In the last few years, front-end development becomes simpler, more accessible, and powerful. Nowadays, browser-based web apps are the new norm. Browsers have faster JavaScript engines and HTML5 and CSS3 added a bunch of new features, including the <video> tag that removed the flash plugins.

Svelte is a comparatively new framework. It was created by Rich Harris in 2016. According to the documentation, Svelte is a radical new approach to building user interfaces. Whereas traditional frameworks like React and Vue do the bulk of their work in the browser, Svelte shifts that work into a compile step that happens when you build your app.

Instead of using techniques like virtual DOM, Svelte writes code that surgically updates the DOM when the state of your app changes.

How it is different from the traditional frameworks?

Setting up your environment

To use Svelte, you must have Node.js installed. It is not necessary, still good to know, the Svelte compiler is in JavaScript. And it requires Node.js to execute the code.

Svelte 3 requires Node.js 8 or higher it is always a good idea to install the latest version.

PS:- Installer requires Administrator privileges, and you need to authenticate with the system in the case of Windows.

Setting Up the Project

Execute the following commands on your terminal:

The above will install all the dependencies and required packages.

The above command starts the application http://localhost:5000

Before winding up the tutorial, couple of things to mention. Under the src folder you'll find two files:

In this tutorial, we learn how to get started with Svelte 3 in minimal time. We'll learn more about Svelte in the upcoming tutorials.

When we removed the component from DOM, the onDestroy() method is used. We need to call it before the component is removed from the DOM. Let's create a new component, DateAndTimeComponent.svelte And add the following code. <script> import { onMount } from 'svelte' let tasks = [] const url = 'http://time. 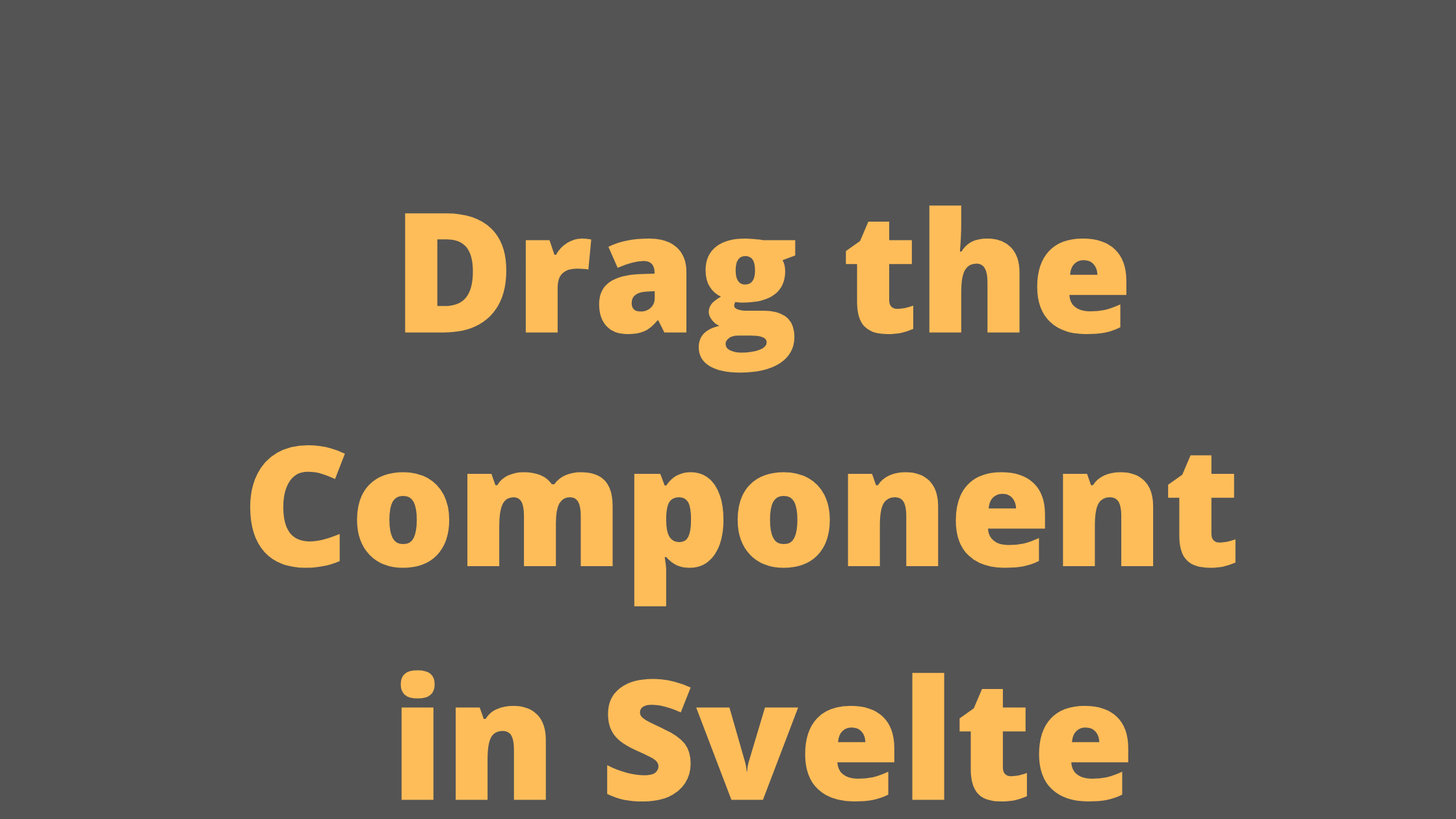 How to implement Drag in Svelte? Paid Members Public

An Introduction to Docker

How to built modals in Svelte?